[Infinity | Greek: Άπειρο] The biggest pain in Cloud-Native Application Security is to continuously fix critical risks across the software supply chain. We re-invented risk remediation for Cloud-Native Applications to enable security teams and developers to proactively fix risks in a completely new way, by connecting infinite factors on a contextual risk graph - continuously ∞ 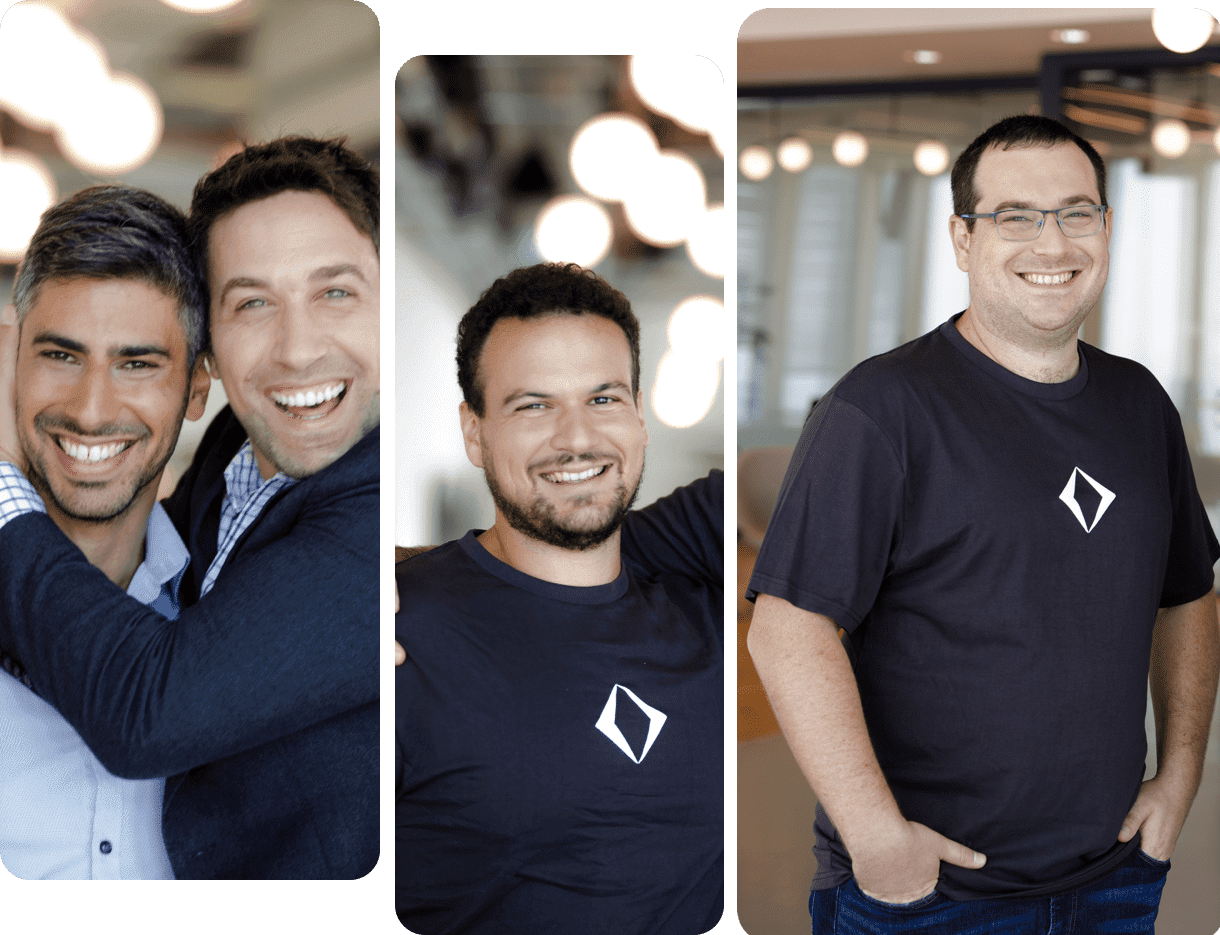 To build one platform for Dev, Sec & Ops that enables proactive remediation of critical risks in cloud-native applications, and accelerates secure software delivery.

We are taking an entirely new shift-left approach to proactively remediate risks for cloud-native applications. From Cloud to Code.

Idan is a serial entrepreneur and product strategist, bringing to Apiiro nearly 20 years of experience in cybersecurity. Previously, Idan was Director of Engineering at Microsoft following the acquisition of Aorato where he served as the founder and CEO.

Yonatan is an expert in software development and methodologies, who brings to Apiiro more than 16 years of experience leading software teams across industries and technologies. Previously, Yonatan was Architect & Engineering Manager at Microsoft.

David brings 20 years of experience in information security and has built and scaled organizations from early stage to IPO. David was Executive Vice President of Sales at Qualys and led sales and business development at Transmit Security and Kenna Security.

Eldan has a proven track record in technology leadership, with 25 years of experience in software development, many of them in cybersecurity. He served as CTO at Transmit Security and previously held the position of VP of R&D at Trusteer, a cybersecurity company acquired by IBM.

John brings over 15 years of experience in high-growth technology companies and has led business development at GitHub, Twistlock (acquired by Palo Alto Networks), and ExtraHop Networks (acquired by private equity), and Puppet.

Moshe has been researching security for over 20 years in multiple industries, specializing in penetration testing, detection algorithms and incident response; a constant contributor to the hacking community and has been co-founder of the Shabbatcon security conference for the past 6 years.

As the owner of application risk for large engineering groups at Microsoft, Idan was responsible for remediating and communicating risk to upper management. He had a daily challenge in doing so because the existing security tools and processes are mostly manual and periodic, with a 'developers-last' approach.

Yonatan, who led engineering teams at Microsoft, experienced holdbacks and slowdowns in software delivery to the cloud, in order to integrate controls and satisfy risk management demands. Idan and Yonatan realized that existing tools and processes don’t work with agile and cloud-native applications.

Together, they founded Apiiro to reinvent risk remediation in cloud-native applications.

Since we launched more than a year ago, the Apiiro Cloud-Native Application Security Platform is being used by developers and security engineers in the largest enterprises in the world to proactively remediate critical risks in cloud-native applications, across +1M source code repositories, CI/CD pipelines, and cloud infrastructure.

Want to see it on your real data?